In the footsteps of the Etruscans, discover Tuscany beyone Florence in Fiesole 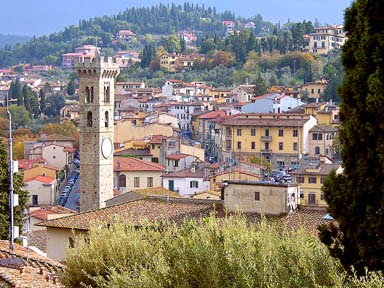 Globally, Italy is one of the most popular international tourist destinations. Vacationers are lured to visit by expectations of beautiful scenery, a wealth of well preserved historic sites and museums, delicious regional Italian food prepared simply with excellent ingredients (often served alfresco), long sunny days and romantic hill towns. For the most part, Italy does not disappoint. However, during peak season – from June – September, oftentimes the crush of other visitors can spoil the dream of discovering Italy as one had hoped.

On my first trip to Florence in September, I was drawn in by the sweeping vistas as you approach the city, that lies at the basin of several hills. We shopped in the small streets of Florence close to the Bapistery of San Giovani (which is famous for its Door of Paradise that depicts biblical stories) visiting many appealing stores including a kitchen supply stores, with an array of chic cookware and accessories, stationery stores with hand printed paper, frame makers, and other artisans. On a return visit, the glare of the sun, the cacophony of horns, and the crowds surrounding many of the major attractions in Florence, inspired us to head for the hills.

Fiesole, is a beautiful, romantic town, perched on a hill above Florence. It has a long history spanning back to the 9th Century BC, and believed to be inhabited first by the Etruscans, who were known to be a peaceful people with an advanced civilization including fine handcrafts and jewelry. And then later conquered by the Romans, which is evidenced by the amphitheatre and other remains that overlook the valley.

You can reach Fiesole from the Florence train station via Bus #7 which will bring you to Fiesole’s main square in approximately 20 minutes. There are many cafes where you can while away the afternoon with a coffee while taking in the sweeping vistas of the skyline of Florence.

Other worthwhile activities include a visit to the Museo Archeologico. The museum showcases archaeological artifacts found both onsite and from the surrounding area from the Etruscan and Roman eras, including intricately crafted jewelry, and other personal items, as well as vessels used in cooking and other decorative items. 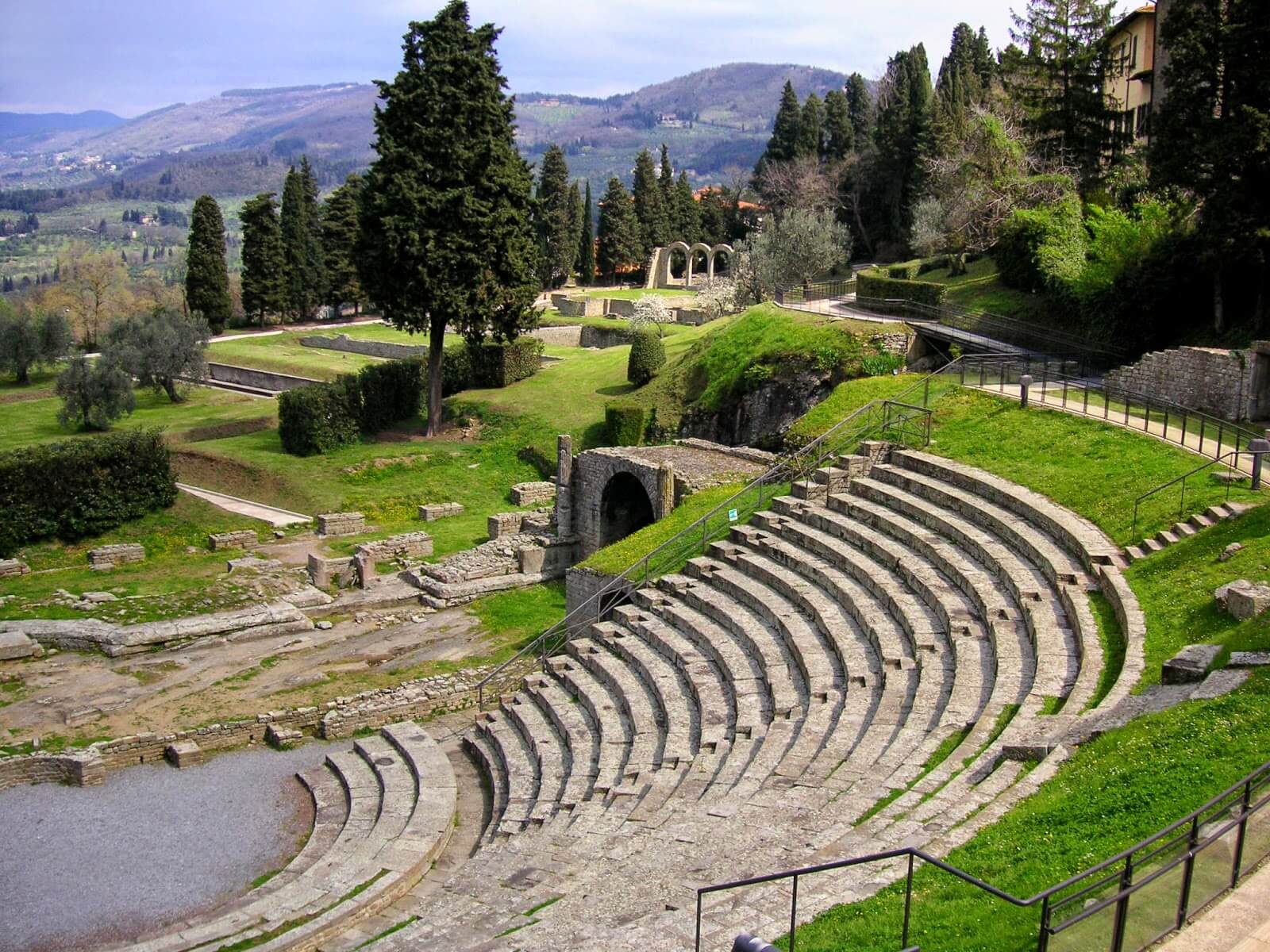 Surrounding the museum you will see the Roman baths and well preserved Roman amphitheatre. On the day we visited the fields that surrounded the museum were filled with poppies and other wildflower, and you could hear crickets, birds and the hum of summer.

Sites:
Archaeological Museum
Via Portigiani, 1 – Fiesole
Open: 9,30am- 7pm (summer) and 9.30am-5pm (winter). Closed on Tuesdays only during the winter. 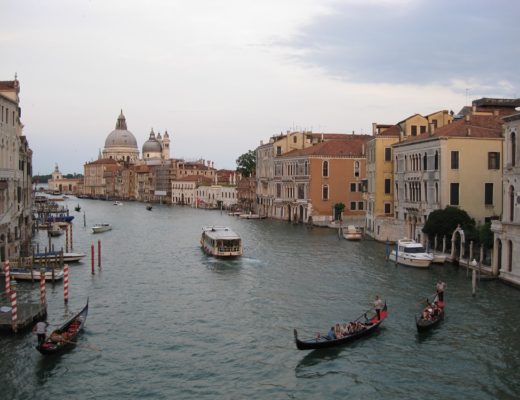 The Venice of Italy 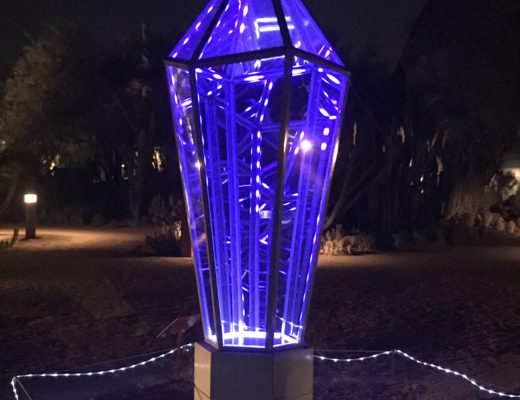